Many discussions, tributes and analyses are underway lately about women and film, about the female gaze, if we can discern the gender of a film director and if cinema asks for this type of divisions, quotas and equal opportunities of women in work and funding, the gender representations etc.
Those very important discussions, apart from the changes that they will hopefully instigate, also bring us in contact with the works of female directors, much more than we were in the past. This way, audiences are starting to realize that YES, women were and are present as artists in cinema, with visions and originality and their work deserves our attention.
When I was asked to curate a small tribute on female gaze for Olympia Festival, I felt joy and a great responsibility. I first wondered as a woman filmmaker: which are those women’s films, which inspire me with their gaze and style and show me a different way to view myself, the world, the relations and some core topics for us women, like our relation with the body and external beauty, motherhood, gendered violence, the right to work etc.
Which are the film styles that are free from the narrative structure that has been formed traditionally through the centuries by male narrators? Can these styles be restricted to a category like “Female gaze”? Is the female gaze a horizontal and global category or we’re talking about subjectivities that have the common starting point that they grew up within women’s bodies in patriarchal societies, but with different meshes of privileges and freedoms?
Another question and also goal was this: Could the films be interesting for a young audience? Will a youth audience be able to discern a special, different gaze and sensitivity and wonder who (he/she/they) is behind the camera? Is this important in how we understand and “read” a film?
I decided to turn to documentary filmmaking, a genre that allows a woman filmmaker without many resources and access to funding to produce substantial artistic work. I focused on women who got the camera in their hands and had the courage to express their own subjectivity through their stories: From pioneer directors who led the way, like Agnes Varda, to young artists who recently created their first feature film, like Christina Phoebe from Greece, I am very happy to present short and feature films with big differences and some common ground: a personal involvement in the narration of the film, often with elements of autobiography and autoethnography and the adoption of a participatory and, by extension, improvisatory way of creating a film, which, without removing anything from the idiosyncratic expression and the artistic intellect of the creators, is freed from the strictness and hierarchy of auteur cinema.

Diary of a Pregnant Woman 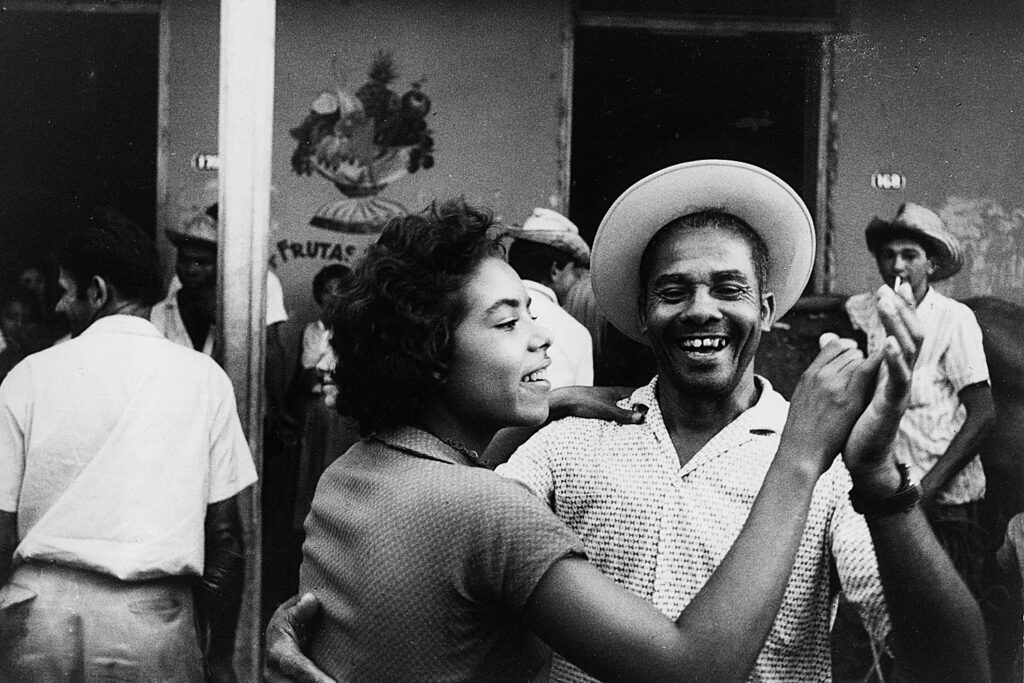 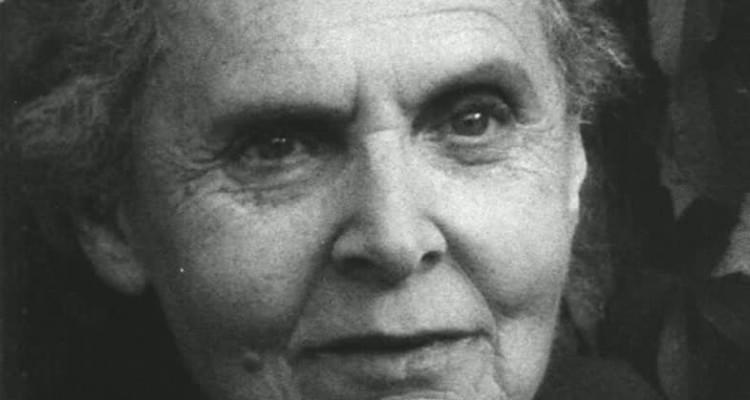 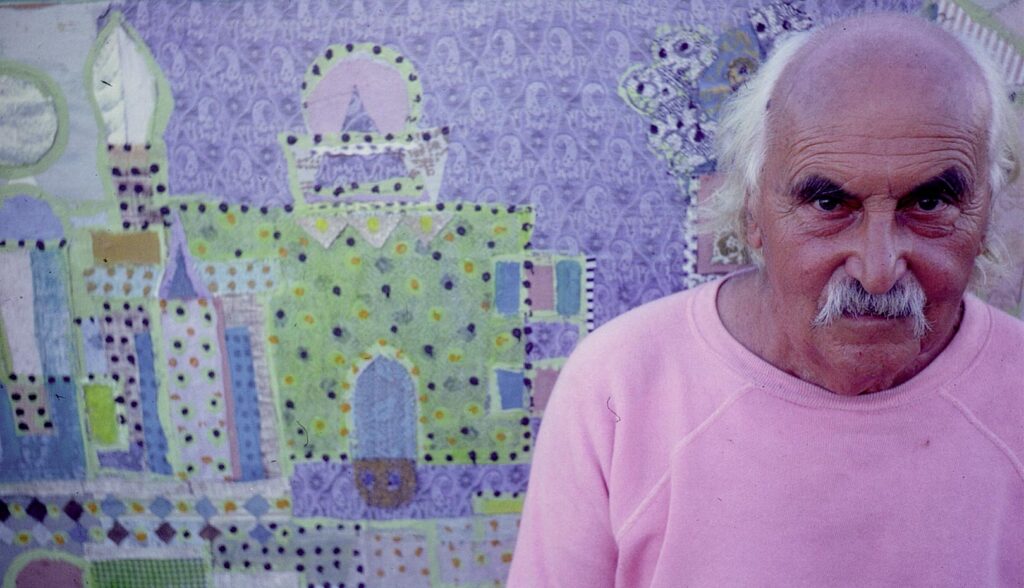 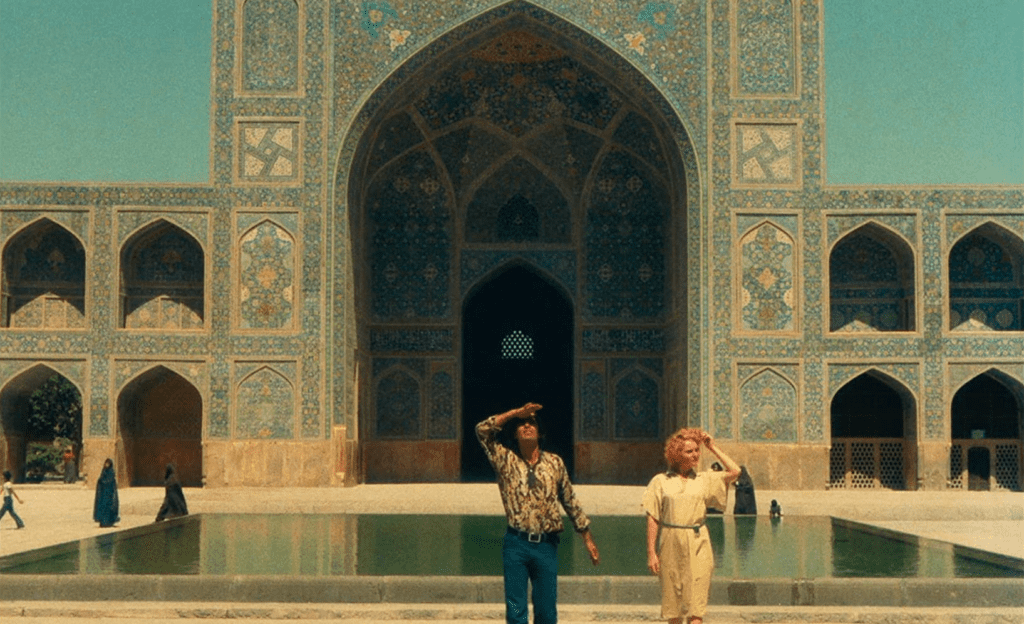 The Pleasure of Love in Iran 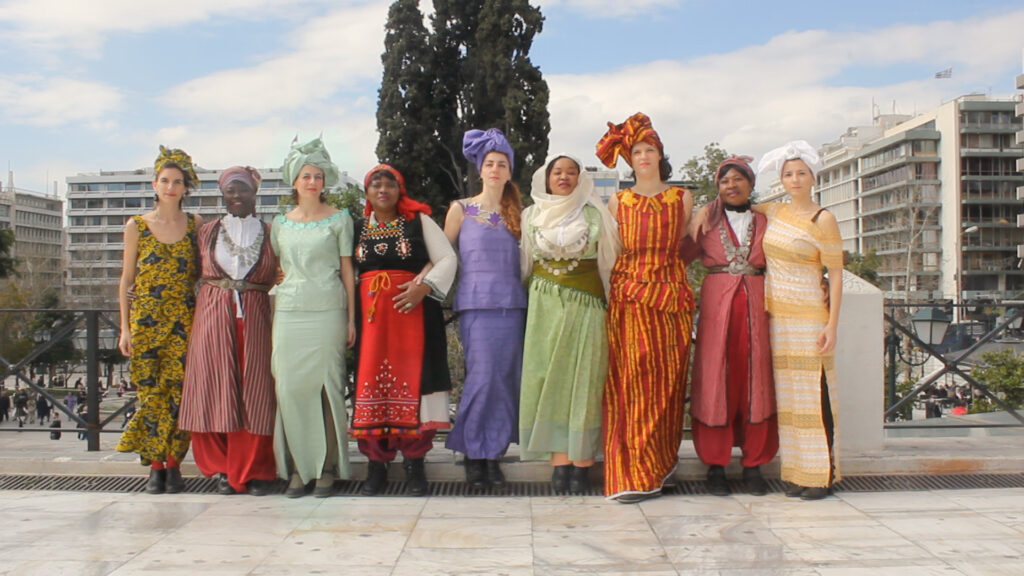 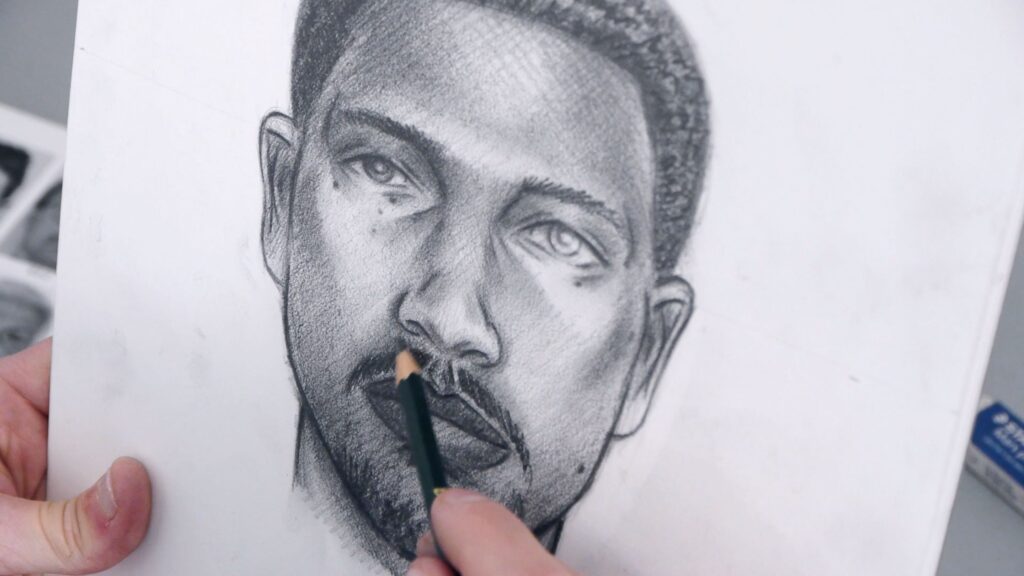 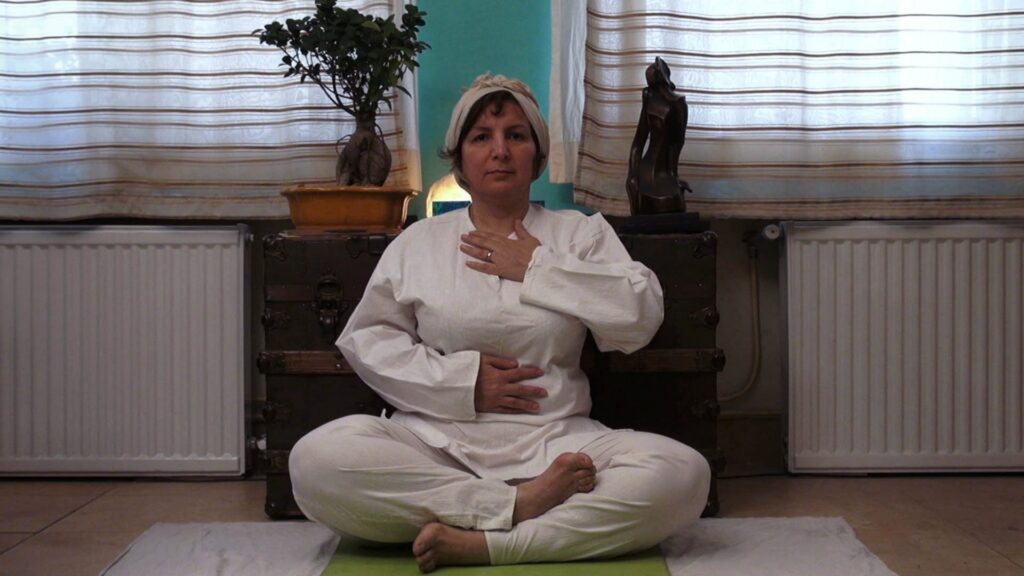 The two faces of a Bamileke Woman